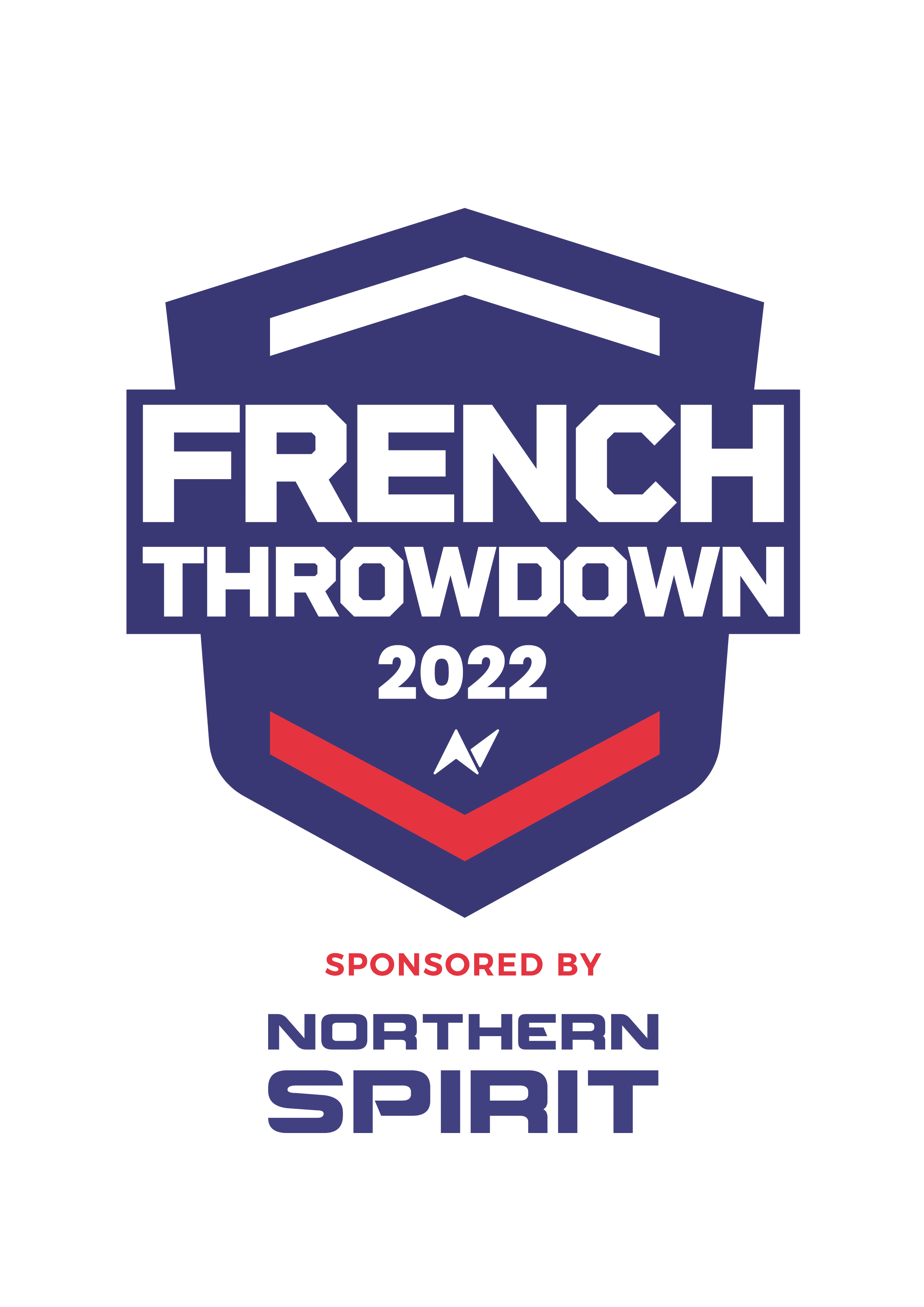 PARTNER
BECOME A PARTNER OF THE FRENCH THROWDOWN

North is no longer a place. But rather a direction to follow. From all corners of the world, North is the way to guide us. It is a path, a way, a form of guidance. From the early breath of the human being, travelers and nomads follow stars then compass to all move together in the same direction.

We continue to bring quality products. For those who train in warehouses, parking lots, garages, parcs, hills, forests. For the whole community around the world. We provide clothes that will make you jump higher, lift heavier, row faster, but above all feel good and responsible even during your hardest wods.

Recovery for Your Active Lifestyle

The #1 Post-Workout Recovery Drink in America, FITAID Recovery Blend provides high-quality, clean nutrients to help your body recover after any physical activity or exercise. From elite athletes to those with active lifestyles, FITAID keeps your body moving and feeling great!

Rogue Fitness is the leading manufacturer of strength and conditioning equipment, including barbells, power racks, sleds, and accessories. Founded in a garage in 2006, the company has grown to over 1400 team members globally.

Rogue is the official equipment supplier of the CrossFit Games, USA Weightlifting, the Arnold Strongman Classic, and the World’s Strongest Man competition. The company remains dedicated to serving the needs of serious athletes at every level, from the garage to the arena.

UNLEASH YOUR POTENTIAL | PERFORM AT YOUR BEST THANKS TO MOBILITY

Mobility is essential to acquire good mechanics, increase your strength transfer and to improve your intensity in your workouts.

Good mobility also reduces your risk of injury.
‍
The personalized GOWOD mobility program is especially designed to make you progress faster, and recover better, in a more efficient way.

GOWOD covers you along your fitness journey to become the best version of yourself. 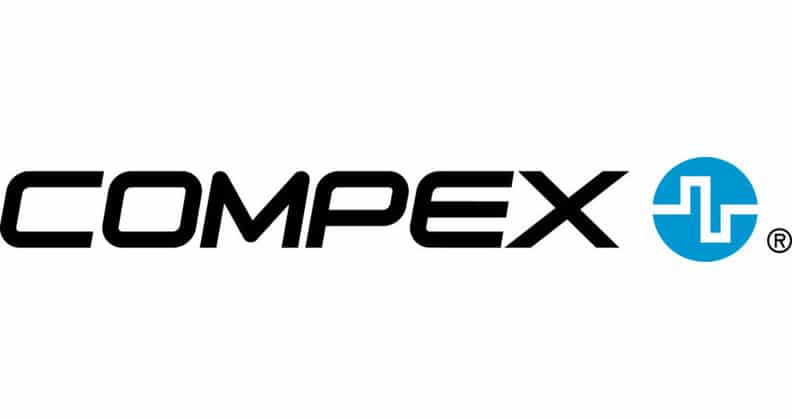 The journey of Compex begins in 1986, when ABB-BCC Secheron, a leading industrial electronics and technology company, created the subsidiary MediCompex SA in Geneva, Switzerland.

In the time since then, Compex has become the world leader in portable muscle stimulators which help improve performance & recovery in sports. As we have grown, our product range has expanded

and now, in addition to our Muscle Stimulator range, includes a range of Bracing products, therapy devices including Massage Guns, Wireless Compression Boots, Kinesio-Tape and other vibrating massage devices.

Nutripure.fr is a brand of French food supplements founded by Christophe Carrio. Nutripure works around 3 values: quality and purity of raw materials, transparency and a price accessible to the greatest number.

We have chosen to offer these pure raw materials, without excipients: you will find no titanium dioxide, no magnesium stearate and no nanoparticles. We also attach great importance to offering you food supplements that are gluten-free, casein-free and GMO-free. The ingredients are not irradiated. The capsules used are vegetable based fermented tapioca (pullulan).

The capsules used are vegetable based fermented tapioca (pullulan). You will find an important part of organic food supplements. The Ecocert organic certificate as well. We produce in the Toulouse region and our quality standards are recognized (HACCP and ISO 22000 certified manufacturing processes).

Depending on your health, muscle building and fat loss goals, you will find food supplements in each of the three categories.

We build the best, toughest rucking gear to equip the rucking revolution — we force multiply through training, Events, and GORUCK Clubs that empower real world communities in service to something greater than themselves.

For more than 30 years, INCEPT has accompanied its customers in the realization of their sports projects.

The story began in rowing with Thierry LOUVET, member of the French team at the Olympic Games in Los Angeles in 1984. It is his passion for sports that pushed him to become the distributor of the brand CONCEPT2 in France since 1987.

The American brand is the manufacturer of the Dreissigacker oars as well as all the ergometers you know and have seen in a gym: the RowErg, the SkiErg and the BikeErg.

In 2009, we decided to extend our range of products by becoming the official French reseller of the WATTBIKE brand and thus be the reference of “air products” in France.

Since 2011, in order to be more complete in our service and to be able to answer at best your requests, we begin to distribute the brand AEROBIS, material of functional training.

BECOME A PARTNER OF THE FRENCH THROWDOWN

SOME INFORMATION ABOUT THE FRENCH THROWDOWN COMPETITION

REGISTER AS A VISITORS OF THE FRENCH THROWDOWN

MADE WITH ❤️  BY WEB AVALANCHE

The role of cookies is to contribute to the analysis of the traffic and to the good functioning of the French Throwdown website. If you continue to use the site, we will consider that you accept its use.OK