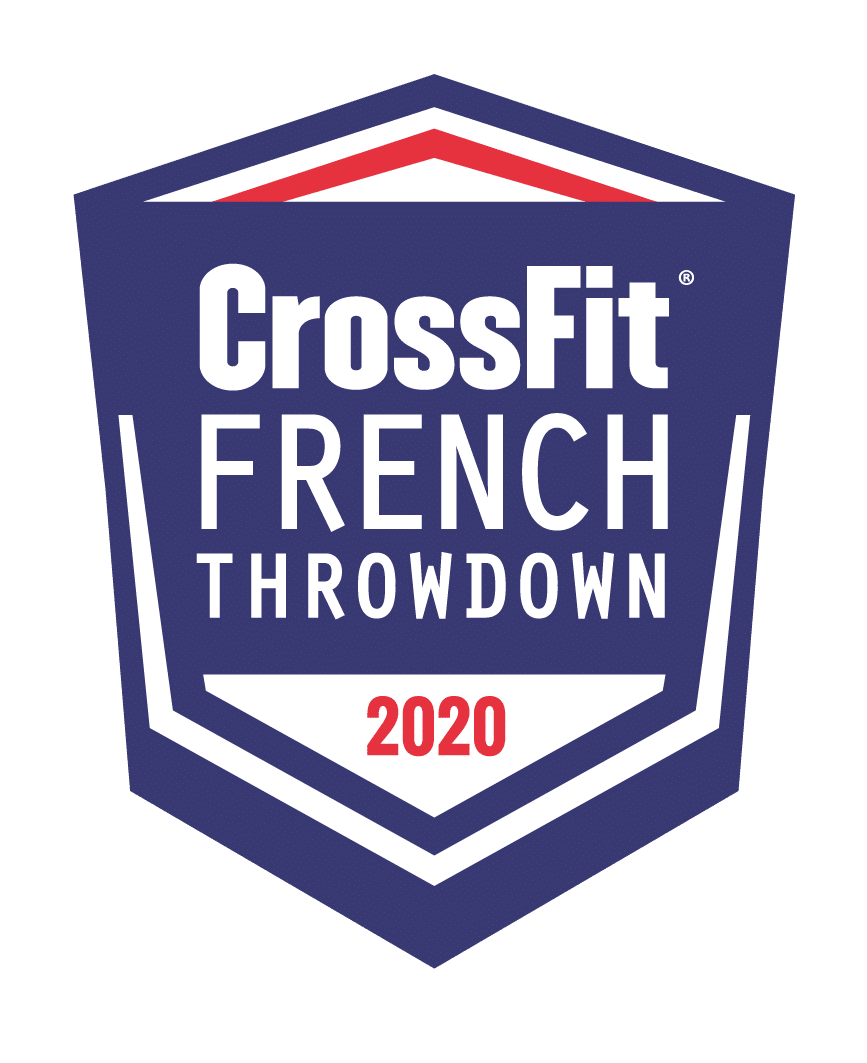 The final event of the inaugural Sanctional Season is upon us. Athletes are in Paris, France with their last opportunity to earn an invitation to the 2019 CrossFit Games.

The French Throwdown required all of its athletes to go through the qualification process. No invites, no handouts, everyone earned their spot in this field. For many it was a precautionary move in case they hadn’t qualified in any other competition, but for some, perhaps they are looking for one final tune-up competition prior to the big show in August. Here are the athletes competing in France who have already qualified for (or earned an invite to) the Games:

Of the remainder of the field, one man and one woman will become the final additions to the rosters in their respective divisions this August. So, who’s most likely to take those spots? Glad you asked!

Mitchel Stevenson
After missing by one spot at Regionals in 2017, he made his first Games last year and finished in 32nd place. He was 9th at the Granite Games and will need to improve here if he wants to make it back to Madison.

Spencer Panchik
Always slightly in his twin brother’s shadow, but the gap is narrowing. Spencer was 3rd in Brazil and 8th at the Granite Games. Has yet to make it to the Games, and if he’s able to do so this weekend it would be a great breakthrough in his young career.

Cedric Lapointe
He was in the qualifying position at the Lowlands Throwdown with one event to go and was tripped up by the final two reps of a heavy clean and jerk. He’ll be looking for a redeeming performance in France this weekend.

As usual, the men’s field is deep. Therefore opportunity for big swings in the points and standings is likely. A bad event doesn’t necessarily mean you’re out of it on the men’s side. Athletes will need to remain focused and resilient throughout the competition knowing a lot can change event to event.

*Would earn Games invite if these results held

Melissa Herman
After the video review process she lost a qualifying spot through the Open. She was 4th at the Mid Atlantic CrossFit Challenge (and if Meg Reardon’s team wins the French Throwdown she could still end up getting that invitation passed own to her). However, she won’t know that ahead of time, meaning to be safe she needs to earn that spot for herself.

Manon Angonese
The second fittest woman in Belgium, was 4th at the Italian Showdown, and then, like Lapointe on the men’s side, was in position to win the Lowlands Throwdown until she was slowed down by the final barbell in the final event. She will be looking for another strong performance in France to improve on those performances and hopefully secure a spot for the Games.

Mikaela Norman
Swedish women have been excellent this year. Mikaela is perhaps the best endurance athlete in CrossFit and can therefore win events, which goes a long way when you’re trying to win a competition. She was 13th in Dubai and missed out on the Swedish national championship in the Open by only 9 points. If she’s improved in some of her strength numbers, she could be in contention throughout the weekend.

Alison Scudds
After a solid 5th place finish in Brazil, she had what is likely a disappointing 12th place finish at the Granite Games. She’s packed a lot of competition into the last couple months of the season, Paris will be the final answer as to whether that strategy will pay off for her as she strives to make it to her first ever CrossFit Games.

The women’s fields are typically a little more top heavy, meaning one bad event can really hurt an athlete’s opportunity to qualify. Consistent high performances are critical for the women hoping to earn the season’s final Games invitation of the season.

*Would earn Games invite if these results held

**Would get Games spot with these results if Invictus Boston wins, Reardon declines her individual invite from MACC, which would then be offered to Herman.

Any cookies that may not be particularly necessary for the website to function and is used specifically to collect user personal data via analytics, ads, other embedded contents are termed as non-necessary cookies. It is mandatory to procure user consent prior to running these cookies on your website. 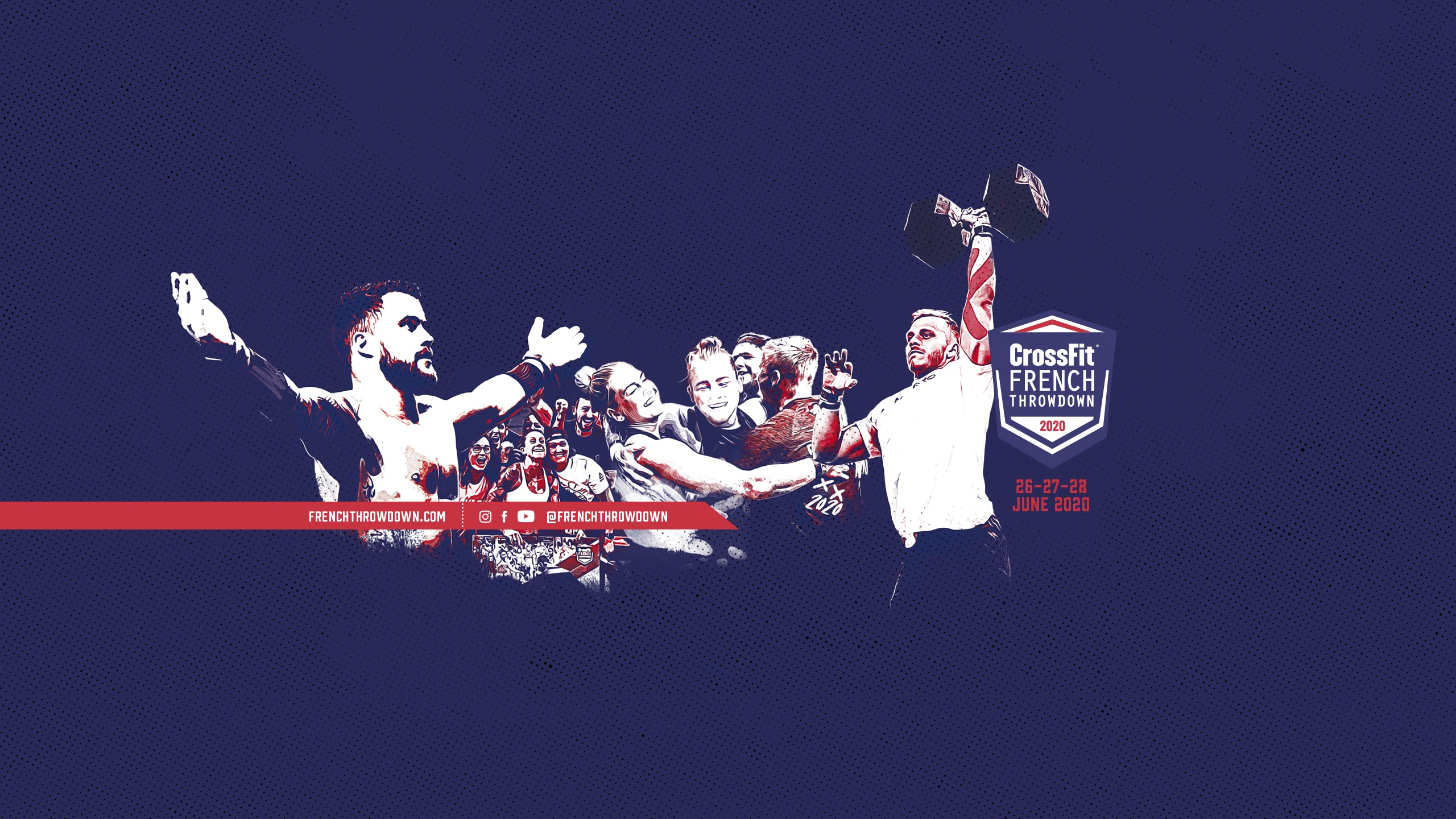