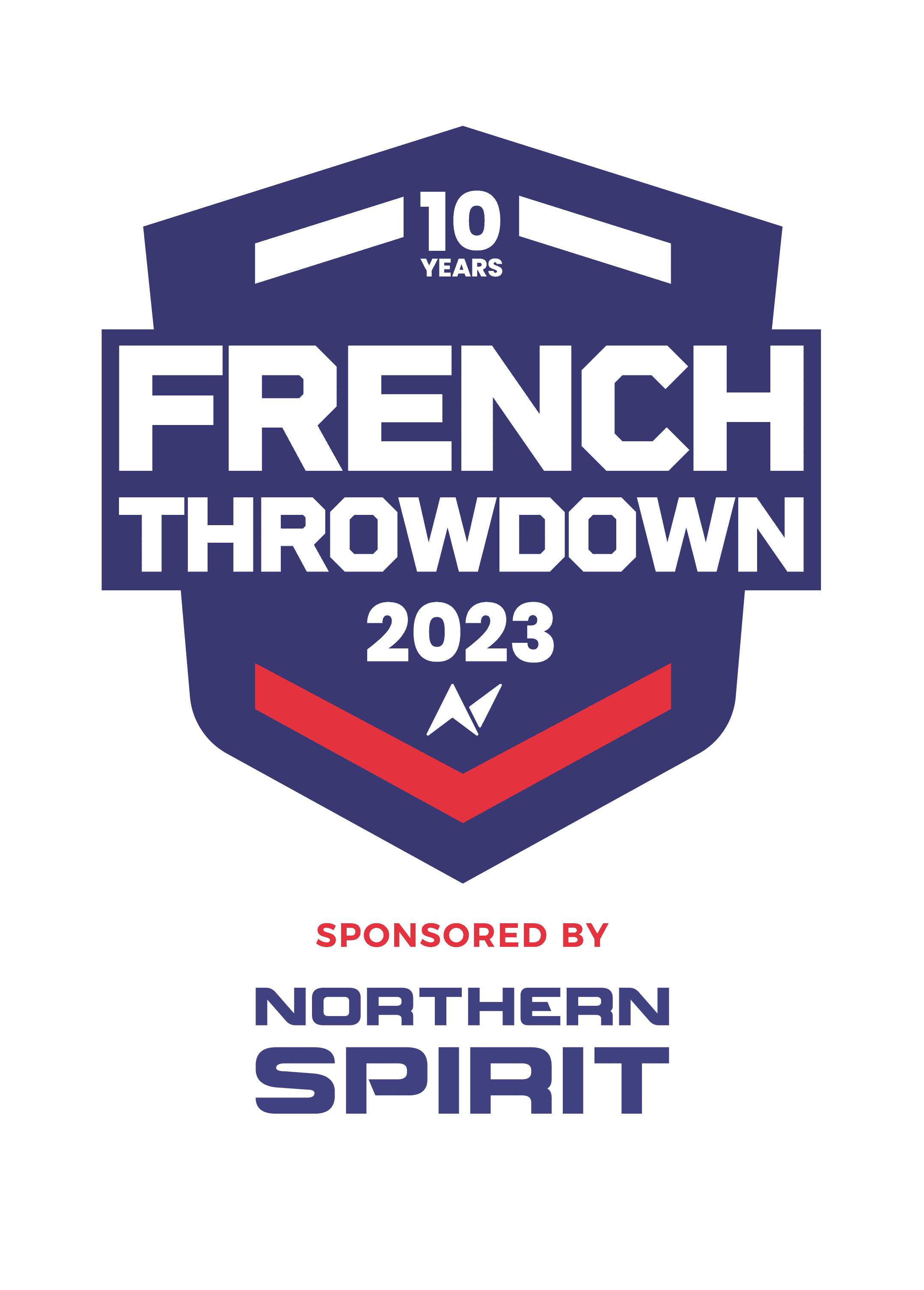 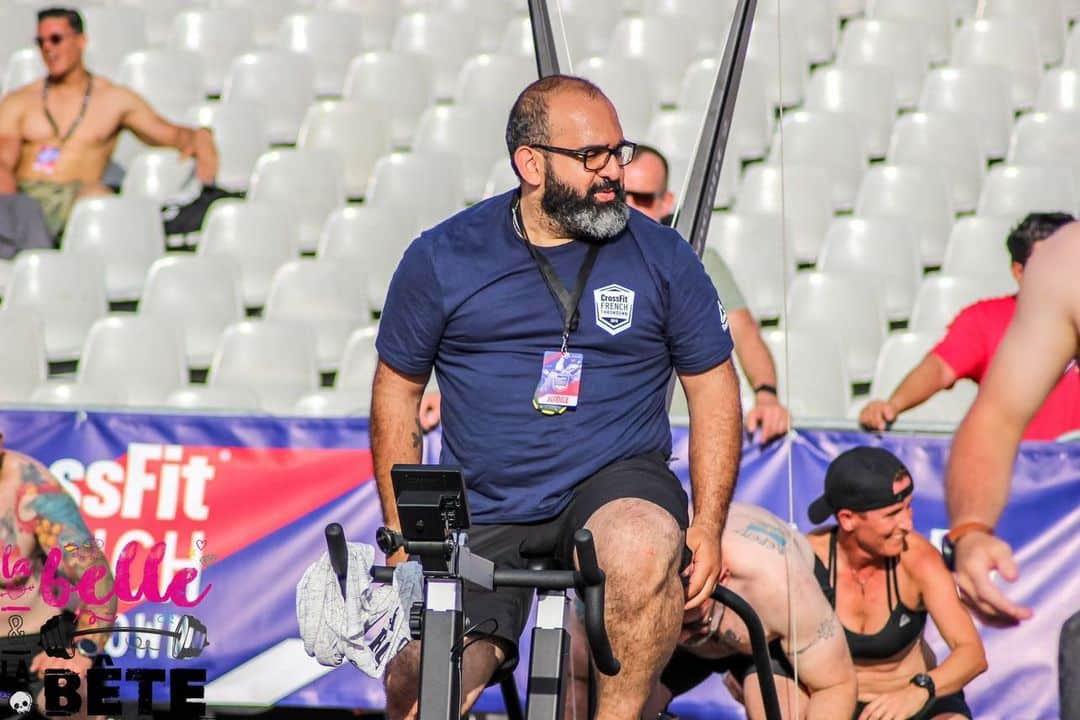 The French Throwdown would not be what it is without the great team of volunteers who make this event a success. Today, we introduce you to Azad, one of our volunteers since 2014.

When we ask him to tell us about his experience with the French Throwdown, it’s with pleasure that he answers.

The opportunity to see the evolution of FTD

I had the chance to see the evolution of this competition over the years. From the INSEP to the Velodrome of Saint-Quentin, through the Stade Charlety. Each year, the French Throwdown has been able to grow, to diversify and thus to always have new events worthy of the CrossFit Games. The level of the athletes has also grown. The athletes are impressive and to qualify for the French Throwdown, even in “Scaled”, is proof of a high level.

Being a judge is not a simple job. During the weekend, we are the most hated, booed, whistled at people. A simple “No Rep” can cost the athlete the victory. Some athletes remember the No Rep they were given years ago, and remind us of it in the following editions.

A chance to meet great athletes

But not everything is bad about being a volunteer. It has allowed me to meet some great athletes over the years.

In 2014, I was lucky enough to see Sara Sigmundsdottir win her first CrossFit competition. And that was at the French Throwdown.

In 2015, I was lucky enough to see Andre Houdet compete. Already at that time he had his mindset and you could see he would go far.

And finally, so many others.

It also allowed me to meet a French community that has nothing to envy to the USA, a community of volunteers who only want to do good and make the weekend enjoyable for everyone. There are no words to describe the atmosphere of the French.

Yes, it’s tiring (long live the coffee), but seeing the people happy, seeing them having a good weekend, makes us come back every year and we still want to do well. 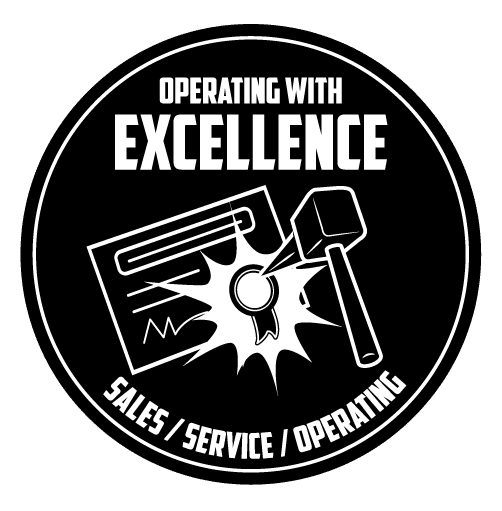 REGISTRATION SPECTATORS FOR THE FRENCH THROWDOWN

MADE WITH ❤️ BY WEB AVALANCHE 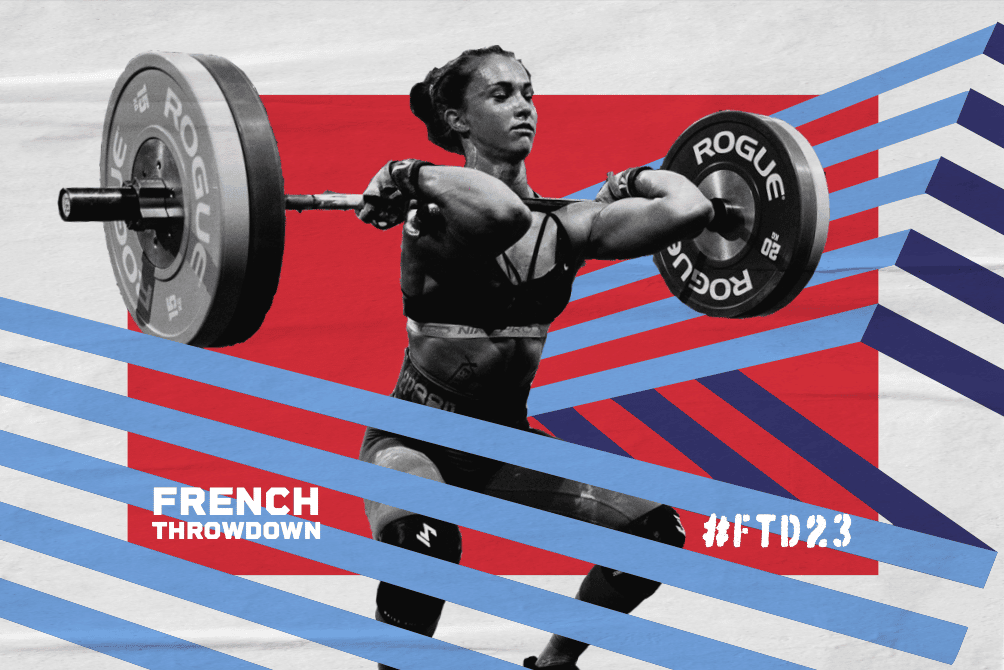